The Regional Sewage Treatment Strategy (RSTS) Phase 1 programme was approved by Tynwald in April 2011 and allowed the steady progression of design, construction and commissioning of the new plant taking into account the differing timescales for planning approval, design and construction at each location.

The work programme also maximised the use of on-Island contractors.

This followed a review in 2006/7 to review the best way forwards to deal with the sewage produced by the remaining towns and villages not covered up to that point by IRIS. It concluded that given the advances in sewage treatment technology and increase in energy costs it would be more cost effective and sustainable to move to a regional treatment approach.

RSTS phase 1 has now been completed within the budget authorised by Tynwald and has brought up to date modern IRBC (Integrated Rotating Biological Contactor) sewage treatment facilities to:

It has also provided effective treatment for the first time to the catchments of: 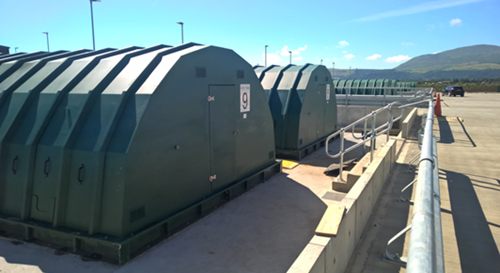 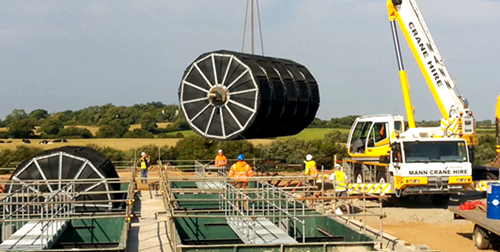 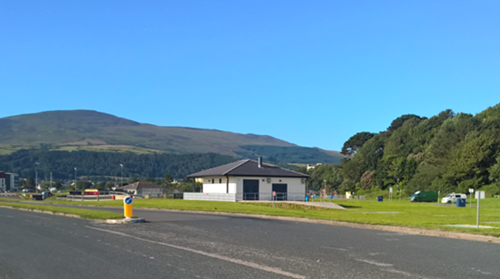 Effluent from Ramsey is now pumped up to the works at Balladoole, where once treated it returns under gravity to the Vollan to be discharged at the original sea outfall.